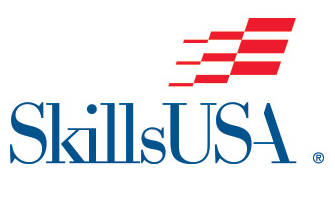 Catawba Valley Community College also won its fifth Chapter of Excellence Award in a row, which is the first time any chapter in the nation has won it five times, and for the seventh consecutive year, CVCC earned the State’s Outstanding Chapter Award.

“We are very proud of our faculty, staff and students, who worked so hard this year to adapt to the new competition standards and procedures created as a result of COVID-19,” said Tammy Muller, CVCC’s SkillsUSA Executive Director. “Their commitment to excellence resulted in outstanding results, which exceeded any reasonable expectations we could have hoped for during these very challenging times.”

SkillsUSA empowers its members to become world-class workers, leaders and responsible American citizens. SkillsUSA improves the quality of our nation's future skilled workforce through the development of framework skills that include personal, workplace and technical skills grounded in academics.

All first-place winners will compete in the SkillsUSA National Conference Championships, which takes place virtually in June.

CVCC’s SkillsUSA Program is funded through the generosity of the CVCC Foundation, Inc. For more information about CVCC’s SkillsUSA team, contact Tammy Muller at 828-327-7000, ext. 4323 or email tmuller@cvcc.edu.